Low latency streaming is sometimes of great importance. Today live-streams are usually delayed for 20-30 seconds, or even more. For a regular meeting, concert, sports event or so, this could work out well. In fact, there is varying latency in regular tv-transmissions as well. When it came to this case, that was not good enough, we needed fast, low latency, dependable streaming.

Storklon is the largest carnival game ever! 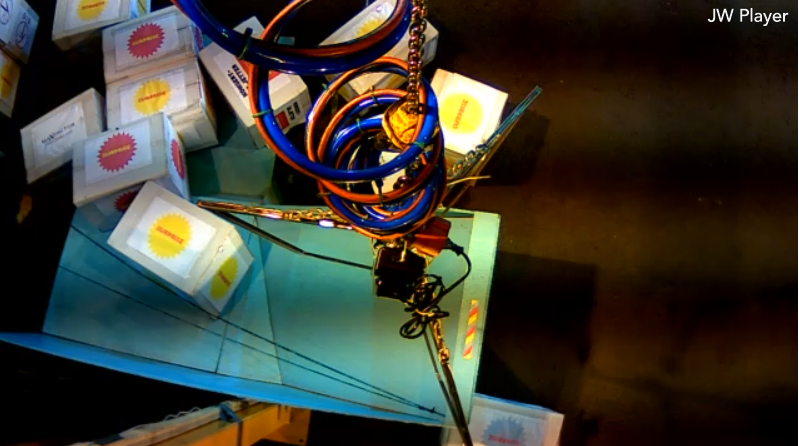 Do you remember the most popular carnival games when you were a kid? Most probably the “claw game” is among them. Together with Coda Collective, Rackfish set up network cameras over a huge claw that can pick out packages, every one of them containing a surprise. The campaign made to attract new talent to education in industrial technology in Sweden is sponsored by the employer organization Teknikföretagen.

Sweden has seen a decrease in students seeking industrial technology education the last few years. The employer organization Teknikföretagen wants to change that. Their agency Sverige AB hired Coda Collective – an agency specialized in integration between software and hardware, to set up the world’s largest carnival game, the famous “claw”.

Users enter the website and can steer this enormous claw using buttons and one of two camera views, to try to pick up a package. Prizes range from movie tickets to high-end gaming consoles. The equipment is managed by a Raspberry PI board computer that controls the crane-like structure that can move in the X-Y direction. The user gets a certain number of moves before the law lowers to grip an eventual package.

To aid the user, Rackfish provided two Axis network cameras mounted onto the structure, and Streamio provided the live streaming, ensuring low latency since users have to feel the control of the claw without any extensive delay.

Rackfish streaming product Streamio has a low-latency tuning that has been used for a wide variety of services. Most notably in the gaming industry, for betting where reality can’t be 30 seconds ahead of the transmission, for auctions where you need to stay in sync with the auctioneer and in this case for an interactive digital installation. 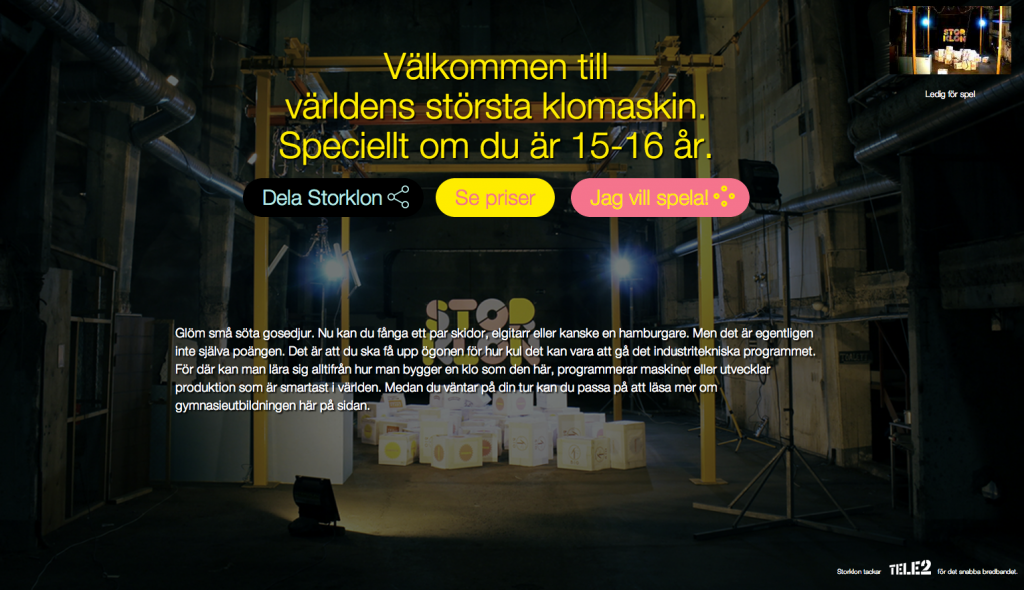 The low latency is provided by tuning every step of the chain. The video configuration is carefully fine-tuned to balance between performance and picture quality. Our experience with Axis cameras is put to use here. The uplink, used for ingesting the video to our servers, is also a chain – the better the connectivity the lower the latency of the feed. After that, the servers need to be tuned to distribute the video without adding unnecessary video latency. Finally, the video player used on the site need to be chosen and configured properly.

The downside to low latency streaming is that it gets less dependable. With large buffers, the video signal is delayed but can handle temporary network problems for example. For very low latency streaming we use RTMP-protocol which makes it possible to come down to around 1-second delay. Using HTTP-streaming 10 seconds is more realistic. The backside is that RTMP cannot be viewed on Apple iOS systems such as the iPad. It is possible to give those users a “view-only” delayed HTTP-stream, but that will be delayed at least 10 seconds. 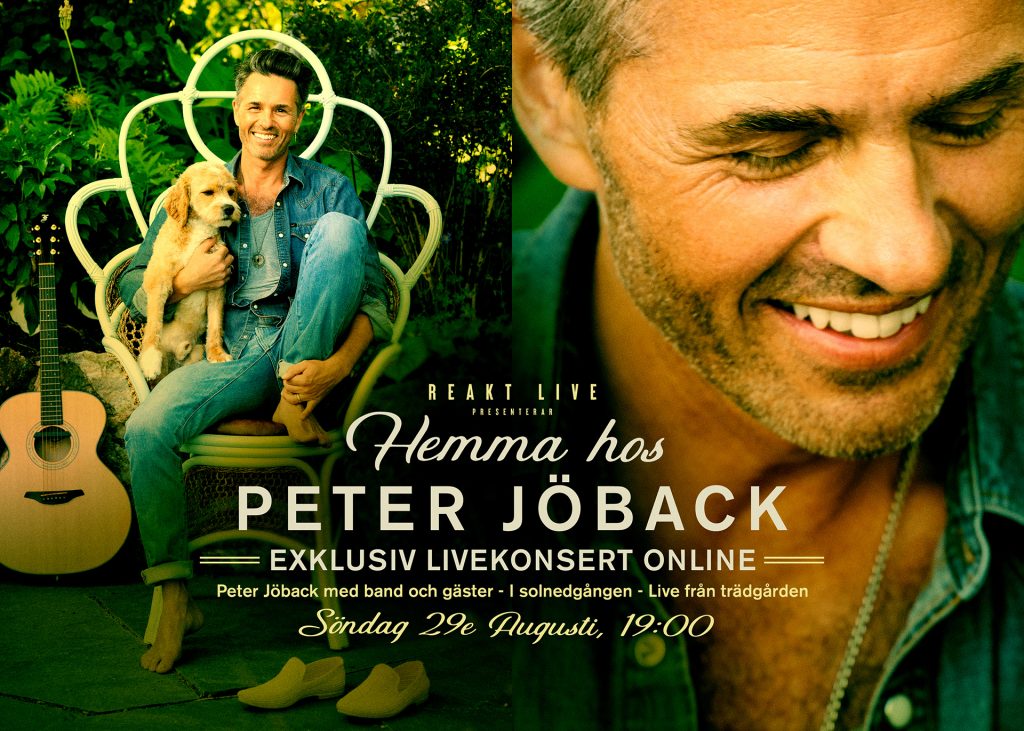 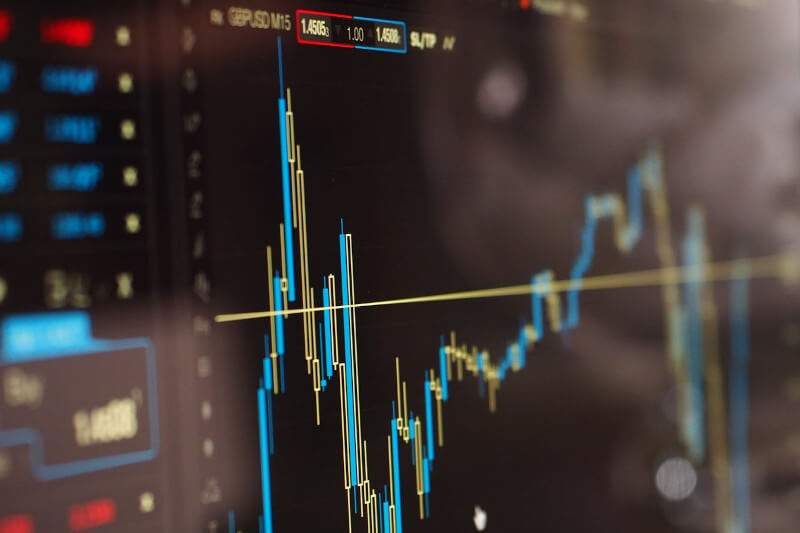 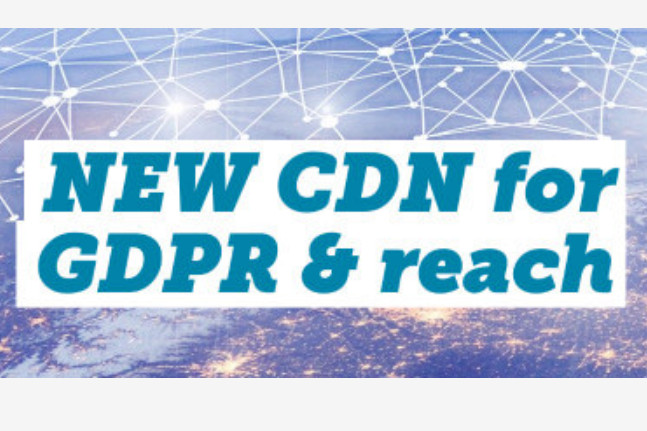 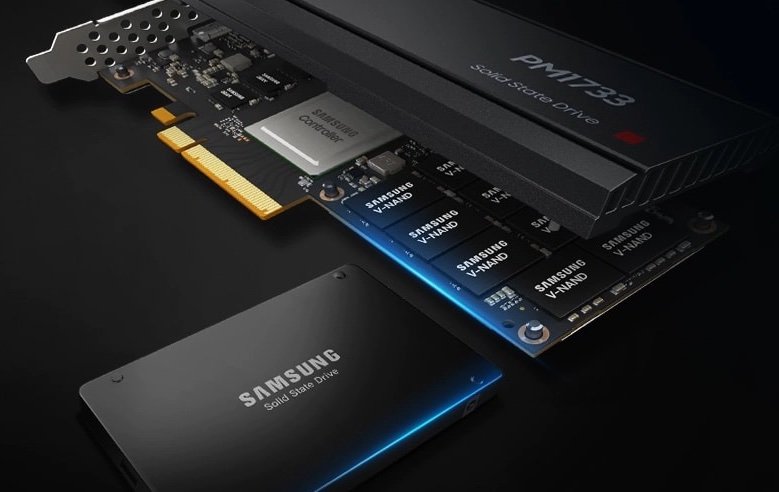 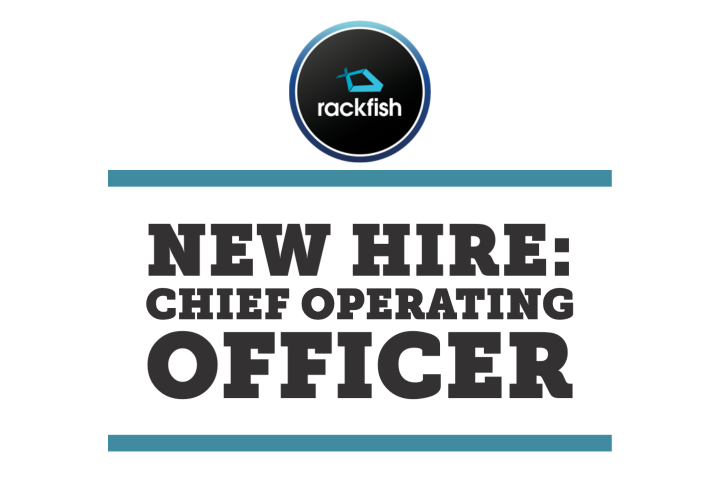 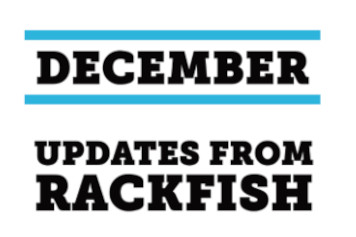